It would be easy to spend a lot of time sitting in conferences talking about power purchase agreements (PPAs) as there seems to be one on every week. But what is everyone talking about, and more importantly, are they talking about the right thing? Looking back at the model that the 21st-century wind PPA is borrowed from, it's easy to wonder whether that's the right place to have started with this new market, and also whether some of the implications of drafting this new class of buyer into service have really been carefully considered.

The emergence of the PPA

PPAs came into being in the 1980s and 1990s, when governments wanted to get private capital into the business of investing in power development, particularly in emerging markets that didn't have indigenous private utilities that could afford to build the generation needed to fuel economic growth. A deal was struck between national energy companies and international private developers: build generation with new private capital, and the government will guarantee to buy the power under a concession contract. That contract - a PPA - was a negotiated arrangement that allocated the risks between the private developer and the government buyer.

In that split, the government took the capital cost risk by guaranteeing a return to the developers. They agreed to always buy the output, so for the investor the market risk was transformed in the PPA to government performance risk. The operating-cost risk was left with the owner or operator, and the fuel risk left with the buyer and its ratepayers. This was done by bifurcating a tariff between a fixed component that covered the cost of the debt raised in project finance markets to build the asset, and a variable component designed to cover operating costs, including fuel.

The trick that the PPA world is trying to conjure is this: how do you get someone to commit to buying power at a fixed price for long enough to get the asset financed, when a buyer can't tell when the power will be produced, and therefore know what is an appropriate price?

Crucially, the assets, if operated competently, were able to produce power constantly - useable as baseload. So each contract used complex formulations in the tariff to divide the risks in a way that gave a producer enough guaranteed income to service debt, not worry about demand for the product or taking fuel-cost risk and a chance at some modest excess return by being particularly clever at managing operating costs within the allowances in the contract.

Much can be said about whether or not this model really served emerging-market interests well, but it did get a lot of generation built and was a replicable tool that was used around the world to build the 1990s and 2000s generation of thermal energy.

There is no fuel cost to be allocated; in wind, the fuel is free at generation, which is another way of saying that it's all paid for in advance - it's in the fixed capital cost. But wind is not useable as baseload power, not without pooling a great deal of it. So instead of an asset whose economics is a mix of fixed and variable costs that can generate at a predictable rate, wind power assets are virtually all fixed cost and no - or rather, little - predictability of supply. So in grafting a fossil- fuel purchase model on to a variable volume world, it would be surprising if the model didn't need a bit of adaptation.

To add to the complexity, consider the different levels of experience of the counterparties and the highly complex optionality in wind's variability. Remember the baseload model - if a producer's cost is known and a reliable buyer can agree a long-term price that can be passed along to ratepayers for 20 years, the margin for producing the power can be set, plus or minus a bit, for a long enough time to get the asset financed.

But with wind, it is difficult to know how much power there is from day to day or hour to hour, or how much the price of electricity is when it's generated. The trick that the PPA world is trying to conjure is this: how do you get someone to commit to buying power at a fixed price for long enough to get the asset financed, when a buyer can't tell when the power will be produced, and therefore know what is an appropriate price versus simply buying power as needed in the spot market?

When the government was the buyer, fixed feed-in tariffs passed this uncertainty to taxpayers - who were essentially all the beneficiaries of the renewable energy generated. If businesses are the buyers, their capacity to pass that risk on to their customers is much more limited. So it's natural that their ability to fix a price for power and absorb the risk of its availability is also limited.

Key questions around the new system of PPAs

Fully drilling into these questions is way beyond the scope of a short article. But PPA participants and policymakers should focus on some key questions as this new system emerges:

New long-term buyers are the key to keeping wind development going. With a new class of buyer emerging, there's a lot to consider as this new market continues to expand. 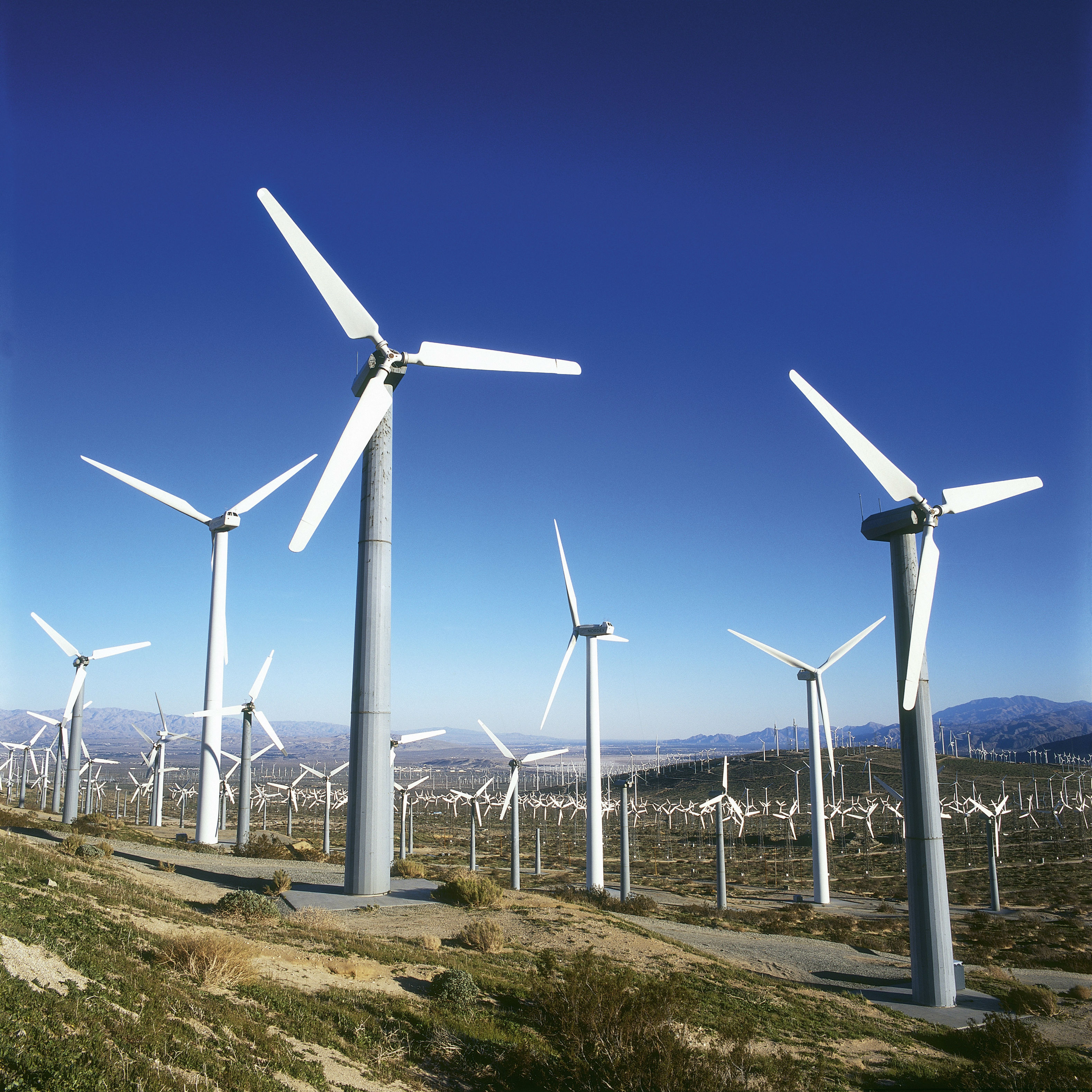 Some financial contracts pay when production falls below pre-agreed levels.